Manolis Fatseas talks to the photographer Giannis Stathatos about the life and work of his father, the photographer Panagiotis Fatseas, who lived in Kythira at the beginning of the 20th century and is considered one of the great Greek photographers of this period. 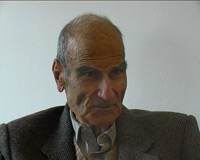 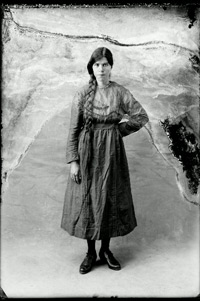 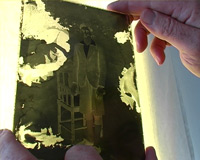